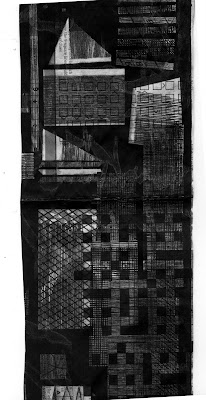 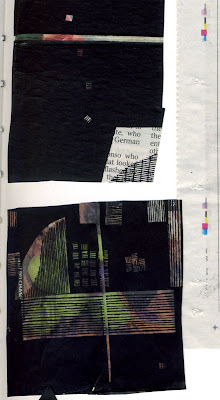 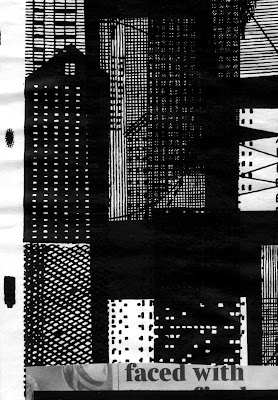 I am now back in one place and have been looking over some things that happened in this summer.
Above, some screen print accidents which occurred whilst I was printing. The first I find interesting because of the way the crosswords/grids of the puzzles page interacts with my print to encourage the architectural elements. I like that the frustrating rushed moments in the print room can later become the opposite. It reminds me that processes out of one's control are vital.
Similarly in the second I can see how colour could be introduced into these prints in a way I hadn't considered, and this is something I may develop as I work on a riso print edition for Landfill Editions.
In Berlin earlier this summer I went to Boxhagener Platz Fleamarket and after innocently poking my nose into a box, found myself being sold the following by an elderly german woman who wouldn't take nein danke for an answer. However I found these old woven coasters very beautiful and wondered what I could do with it all, so I had a go at weaving in a different way, the experiments are a little crude in their execution but it led me to some observations that I think I wouldn't have got at for a long time if I hadn't done it. 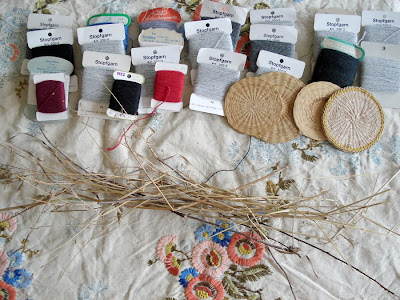 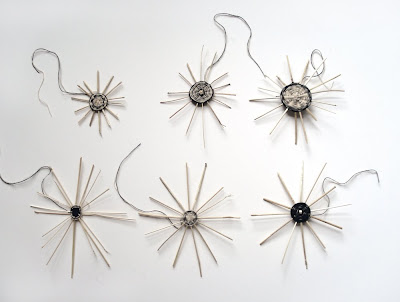 And today I began my weaving course at Greenwich Community College which also teaches spinning and tapestry, it also looks like there could be the opportunity to do rug weaving too, so I am excited about everything I will learn.
Almost 2 years ago I sold this design to Fenchurch to use as a tshirt graphic, now it is released.Available here. 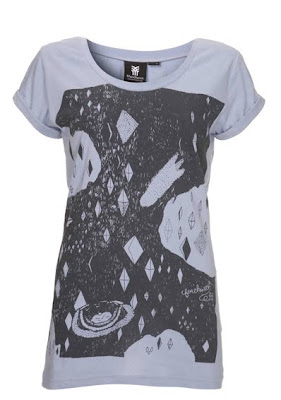 Also here is the jacket for which my all over print geometric rooftop pattern was used as a jacket lining. But this is the first and last you'll see of it, as the big bosses in Japan decided the cut of the jacket was not right. But it was great to see the application of my work. 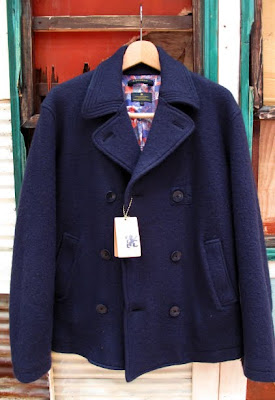 Over the summer I read some really good books, but I'd especially like to recommend The Thinking Hand by Juhani Pallasmaa. It looks at things from an architectural point of view but I think it has so many interesting ideas that relates to any artist, craftsperson, designer etc. I wish it had been on my reading list at university so I would especially recommend it to students or those involved in education.
'Knowledge becomes useful for a creative endeavour when it is forgotten after it has turned into an ingredient of one's body and personality. The moment of looking at the world or at a specific task as if neither had been encountered before, that is the creative instant and frame of mind'.
Posted by Hannah Waldron at 30.9.10

Wow! Your weaving looks amazing. Can't believe you've got so far with the techniques already. It's beautiful.
So much going on on your blog! Very inspiring and I even got to learn something I didn't know - that you've already started a weaving course! I'm out of touch.
Well done!

I really love your accidental prints - there's so much going on in them! Loving the weaving too. Thanks for such a fab read :) K